Initial Results Are In:

584 people worked together on April 23rd at the Granite Creek Cleanup! Nice! They made a difference! It is always such a pleasure to work with community volunteers doing their part to achieve a common goal – make Prescott and its waterways better by being cleaned up. Thank you!

Two days later (Monday 4/25), after the City of Prescott had picked up the collected trash from about 20 locations around town, they reported a total weight of 1.83 Tons of trash and debris – including 14 tires!

We also spent a few hours that morning conducting a first-ever audit of the material collected. This involved manually going through the trash volunteers collected in the field trying to get an idea of what was in it. Volunteers Lee Baldwin and Phil Taska, along with Brady Higgs at the City of Prescott Waste Transfer Station, all get special recognition for their participation in this task!

Read the Cleanup Thank You Email from 4/23

Read the Cleanup Results Email from 4/26 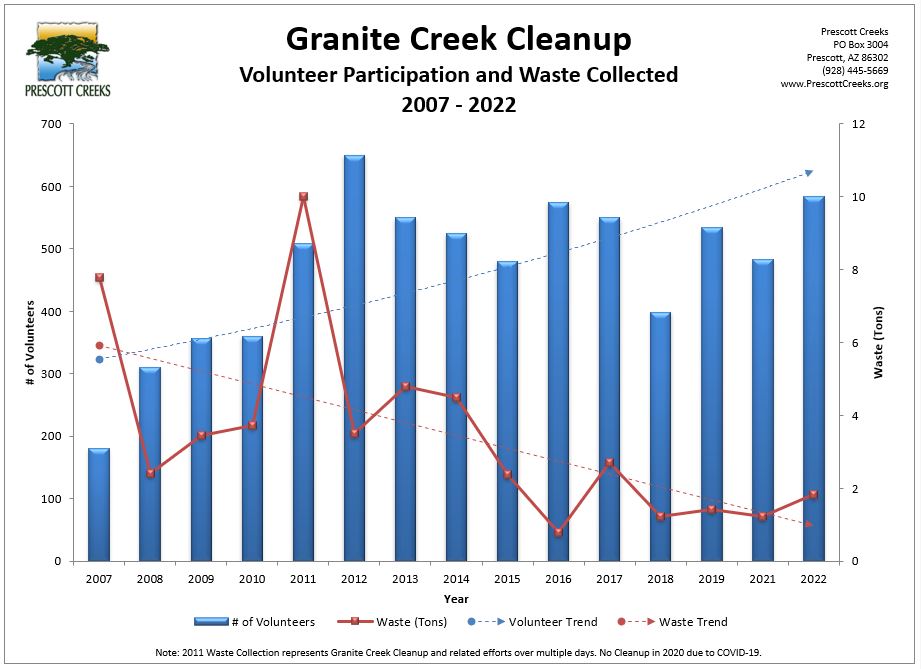 Prescott Creeks sampled ~38% of the trash collected during the Cleanup and found 57% of it to be Plastic! Trash fell into 18 categories ranging from plastic to bone to yard waste.

Click here to see the details from the 2022 Cleanup Trash Audit.

Check out the image gallery 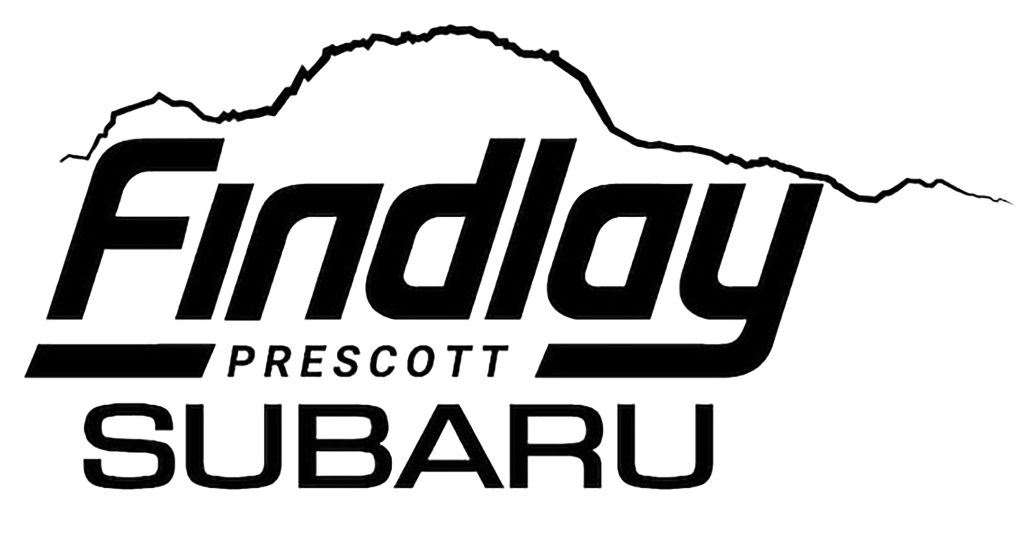 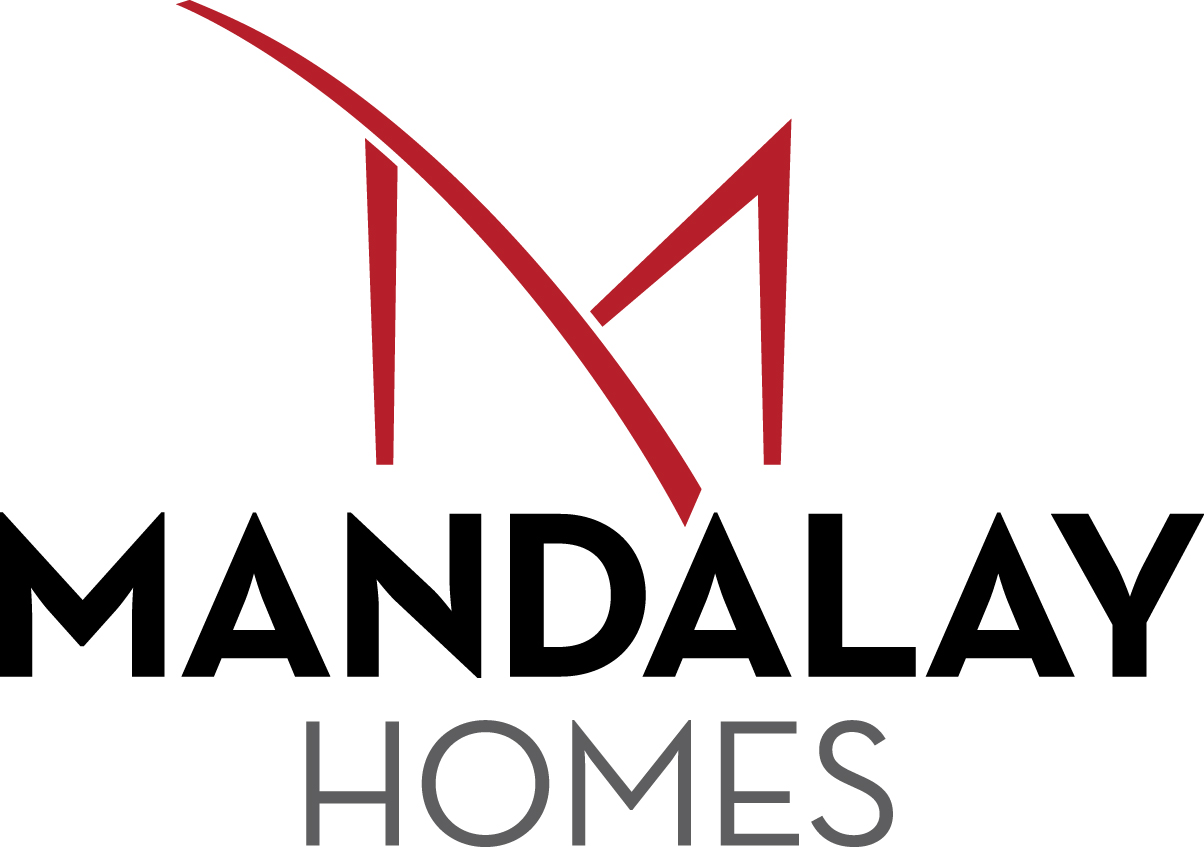 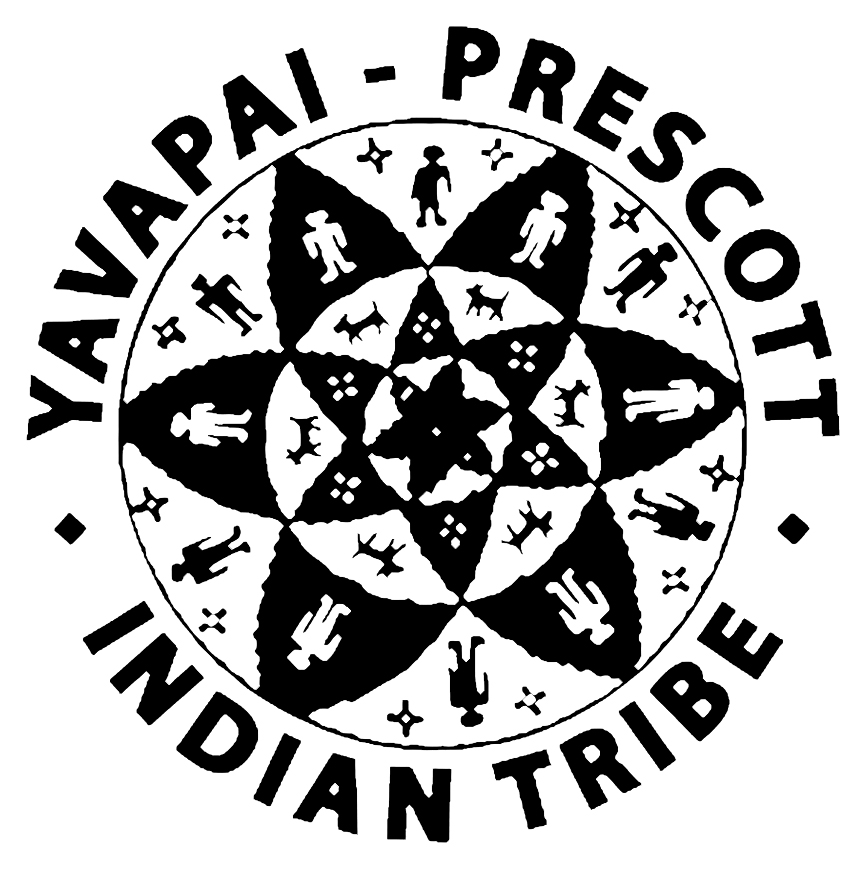 Thank you for your interest in cleaning up Prescott’s creeks. If you missed the deadline,

we encourage you to clean up on your own at a location you care about. 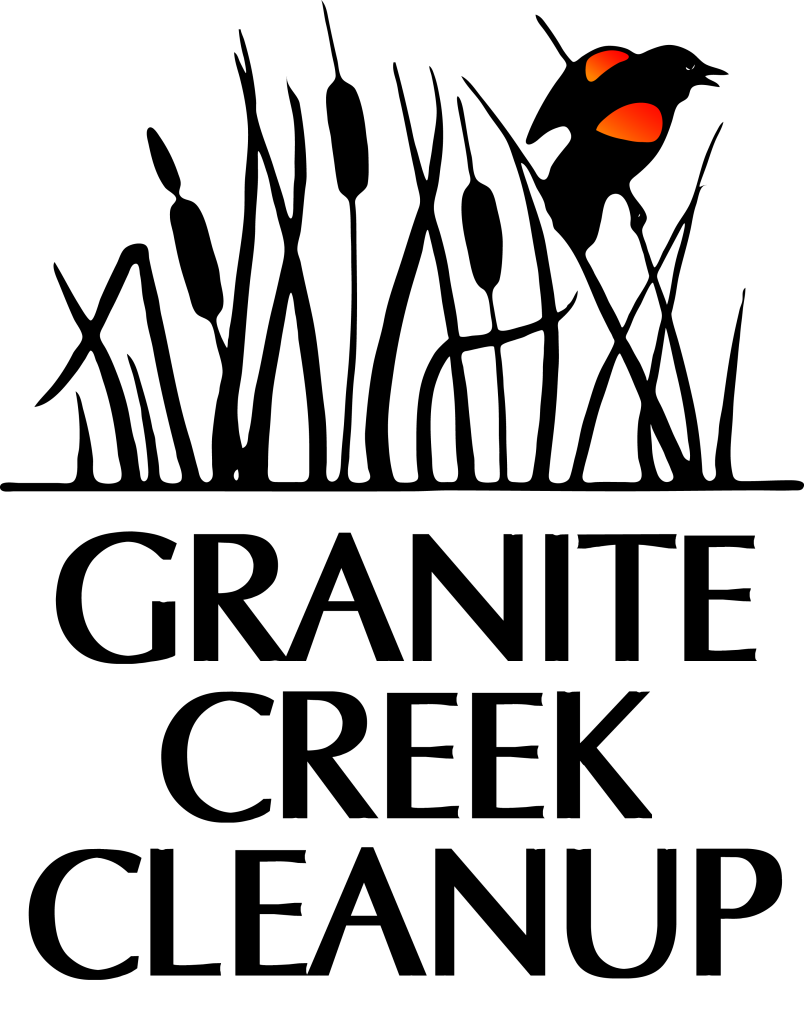 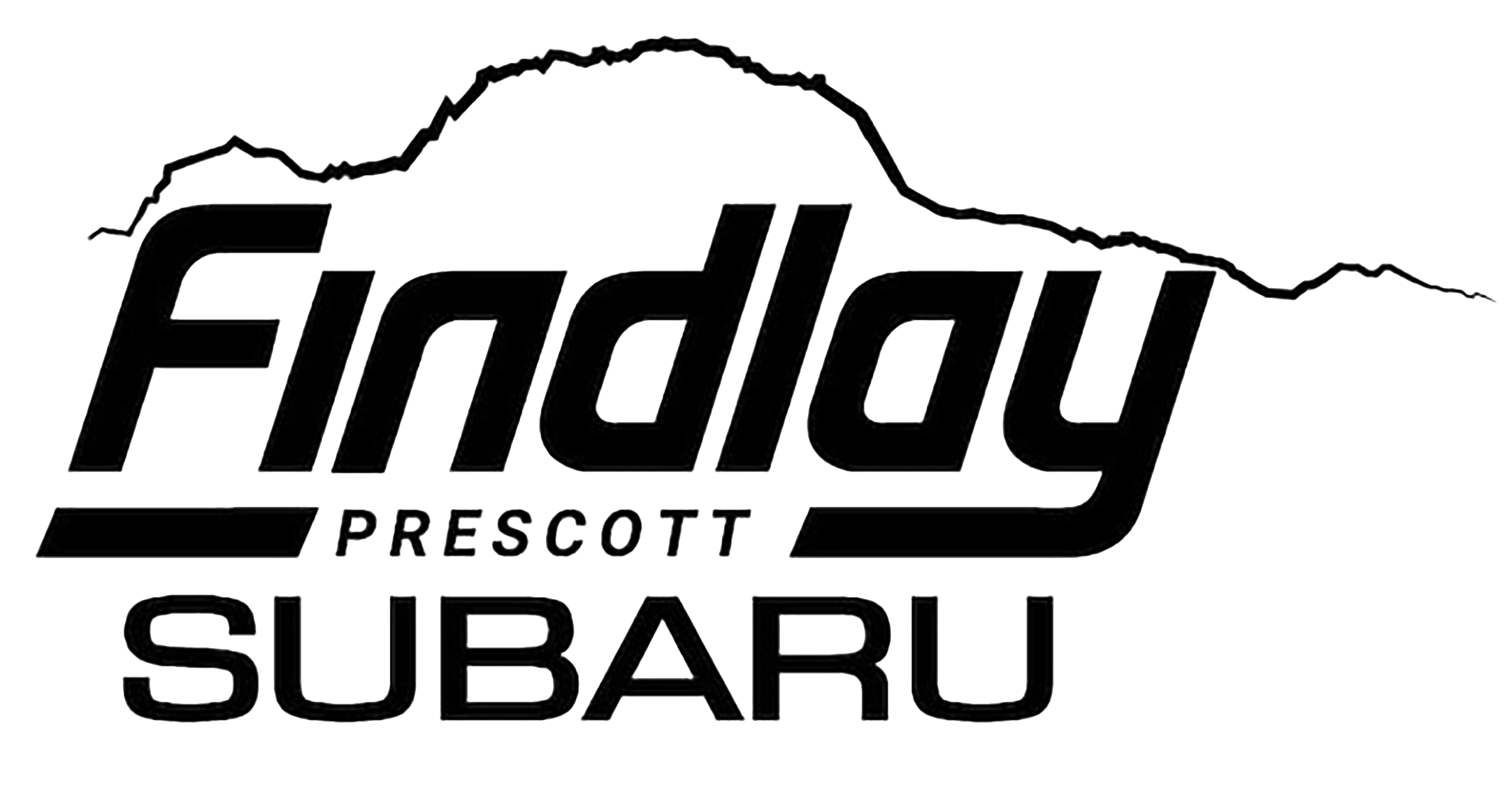 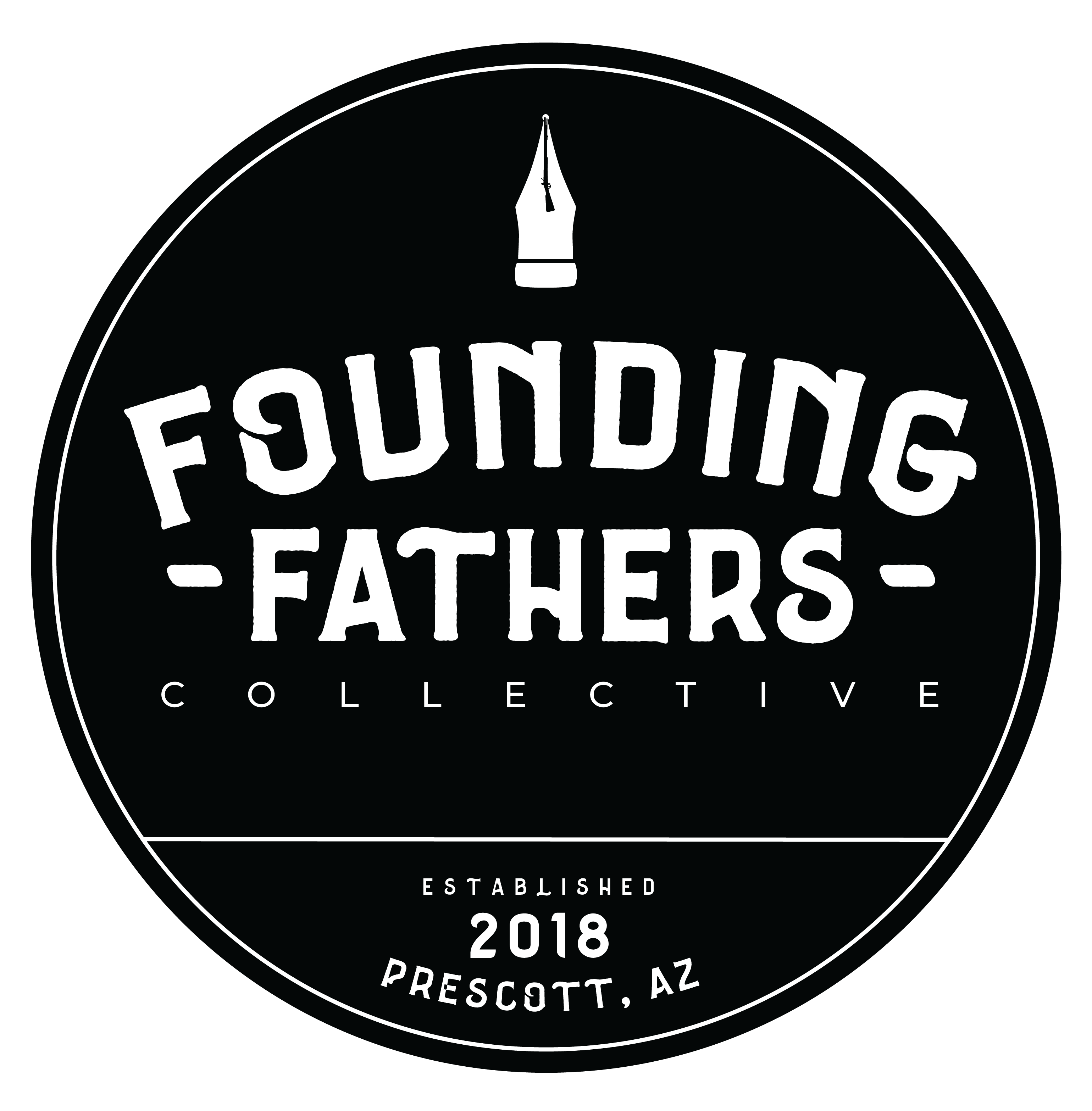 Over 600 people have signed up to participate in the Cleanup this year! This annual event not only cleans up and beautifies the community, it also provides an opportunity for people to come together for a common cause and make a difference.

600 of your friends and neighbors will be working together to clean up the creeks! If you missed the Pre-Registration deadline, we encourage you to clean up on your own at a location you care about.

Behind the Scenes Volunteers

Many are Helping Behind the Scenes before, during, and after the Cleanup. It’s a great way to be involved for those who aren’t so keen to tromp around outside getting physical.

Help Behind the Scenes is now closed

Granite Creek Cleanup would not be possible without event Sponsors. They represent a rich cross-section of businesses, NGOs, and individuals in the community.

See all of the 2022 Cleanup Sponsors

Who Makes it All Possible?

Since 2007, volunteers have contributed 6,000 hours valued at almost $300,000 in service to the community! An average of 460 volunteers turn out each year with pre-registration climbing to 77% in 2019. COVID Adaptations in 2021, and again this year have led to REQUIRED PRE-REGISTRATION.

We hope you’ll join us.

Sponsors make this event possible! Historically, Sponsors have represented a rich cross-section of businesses in Prescott ranging from sandwich shops to public utilities, from home builders to other not-for-profit organizations, from civic groups to individuals.

Sponsorships are needed and available in both cash and inkind categories.

Contact us now to discuss your Cleanup Sponsorship for 2022. 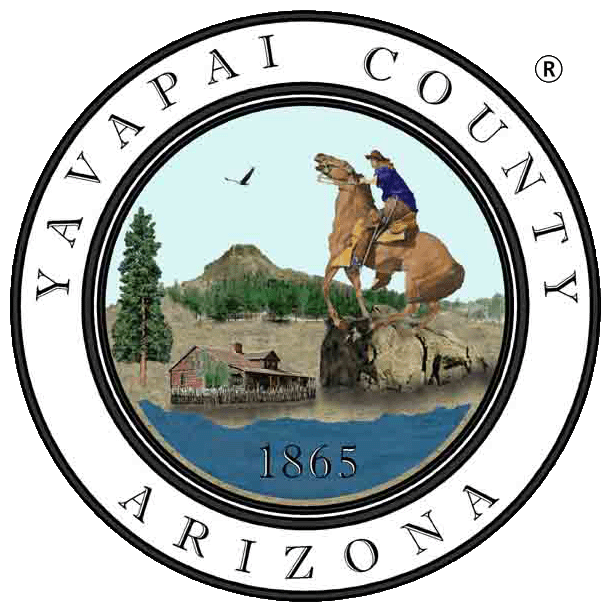 Since 2007 Prescott Creeks has worked with over 7,000 volunteers who donated 17,000 hours of their time to collect almost 52 tons (104,000 pounds) of trash and debris from the community.  The event is made possible annually by community volunteers, generous sponsors, Yavapai County GIS, and the City of Prescott. 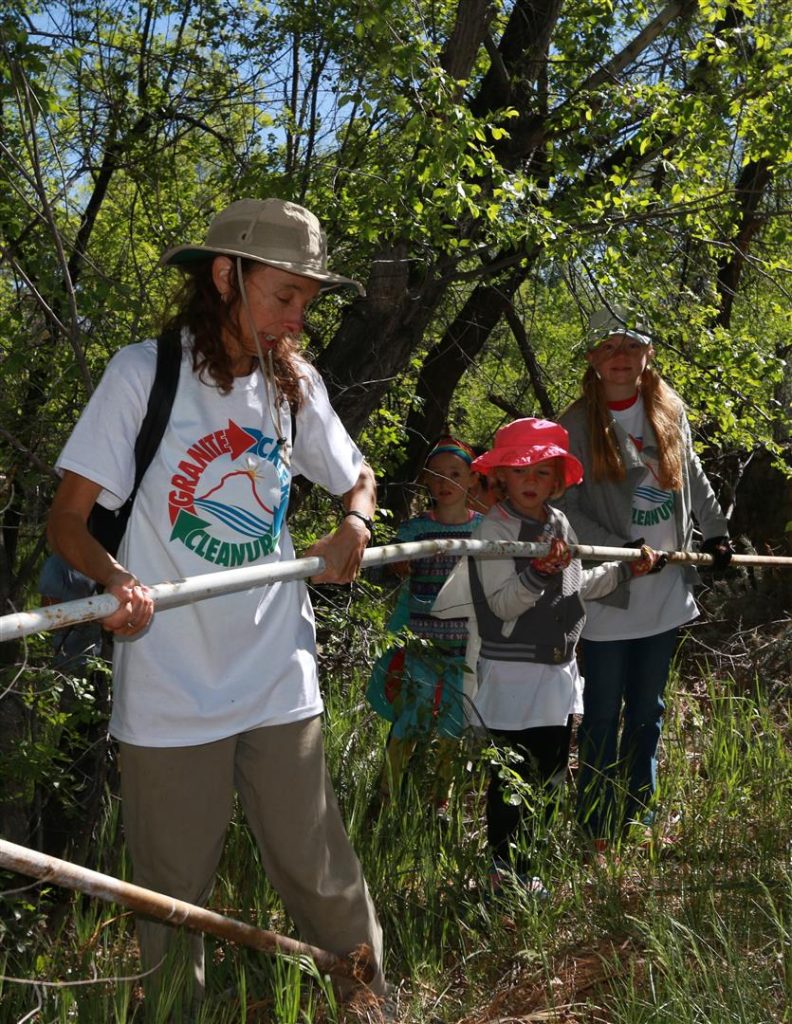 To continue a conservative approach adopted in 2021, the Cleanup will feature all the successful and efficient COVID adaptations from last year’s event

With all event planning decisions made while the Omicron variant was surging at the beginning of the year, Prescott Creeks is committed to bringing a COVID-conscious Cleanup event to the community. Now as a Pre-Registration only, dispersed field activity, we have adapted procedures to safely provide community members with the opportunity to make the Prescott area a more attractive and safer place for everyone to enjoy. 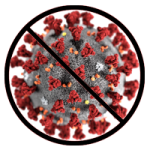