Several miles northeast of downtown Prescott, Arizona there is a rare and threatened forest type and it is being protected and restored by Prescott Creeks members and community volunteers!

The 126-acre Watson Woods Riparian Preserve is the remaining portion of what was once a 1,000-acre riparian (streamside) forest of cottonwood and willow trees. Following trends around the southwestern United States, the riparian habitat at Watson Woods had been lost or severely degraded as a result of decades of livestock grazing, illegal dumping, firewood cutting, and most notably, sand and gravel extraction during the mid-20th century. In spite of long term abuses to this area, it has been healing itself. Over the past 40 years most of the vegetation and wildlife now found at Watson Woods has returned on its own. Cottonwoods and willows that create a cathedral-like atmosphere over Granite Creek and the edge of a perennial pond provide habitat for a wide variety of birds, mammals, fish, reptiles and amphibians. Since establishment of the Preserve in 1995, the City of Prescott has grown to the north and east, and Watson Woods Riparian Preserve has become a sort of oasis for wildlife and humans alike. 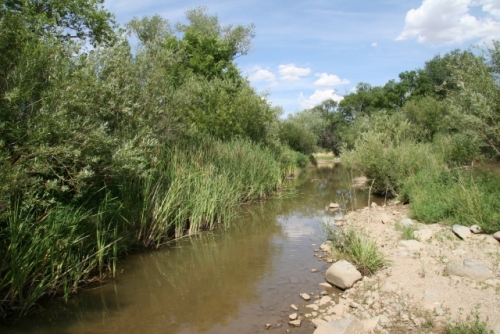 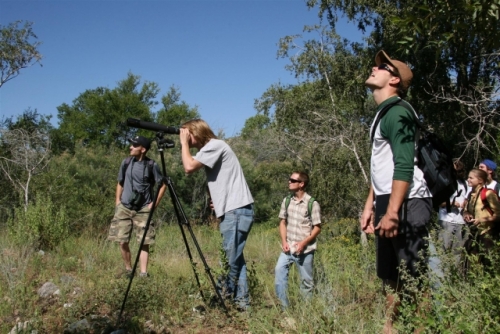 In addition to preservation and restoration activities, the Preserve is open for public use. A quiet visitor might encounter a green-backed heron fishing the pond, a Mexican vole scurrying along runways under the grasses, or a common kingsnake winding its way through the branches of a toppled cottonwood.

In 1995 Prescott Creeks established Watson Woods Riparian Preserve to protect and restore the cottonwood/willow riparian gallery forest found there. A 25-year, renewable lease with the City of Prescott (owner of the property) ensures protection and authorizes Prescott Creeks to manage Watson Woods as a riparian nature preserve through the year 2020. The Preserve was founded on a mission to achieve a balance between economic development and conservation practices while striving to improve riparian corridors, water quality and water quantity. Through management of the Preserve Prescott Creels also hopes to improve cooperative management of these systems in addition to developing education programs for all creek related resources and use.

Early plans for Watson Woods Riparian Preserve included Comprehensive Plan which was developed in 1996 (with major funding from the Arizona Water Protection Fund Commission) to guide management and restoration work. This plan was designed with an adaptive management framework and identified four distinct program areas described below. While subsequent plans have largely replaced the Comprehensive Plan and its 100+ identified tasks, adaptive management continues to be a foundational approach to all work undertaken by Prescott Creeks at Watson Woods Riparian Preserve. 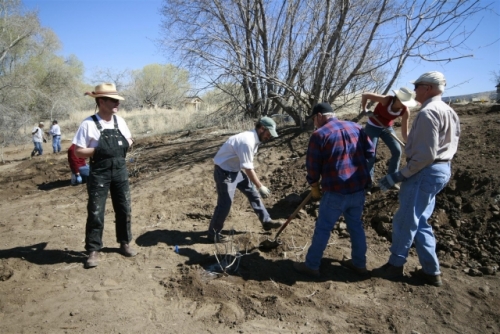